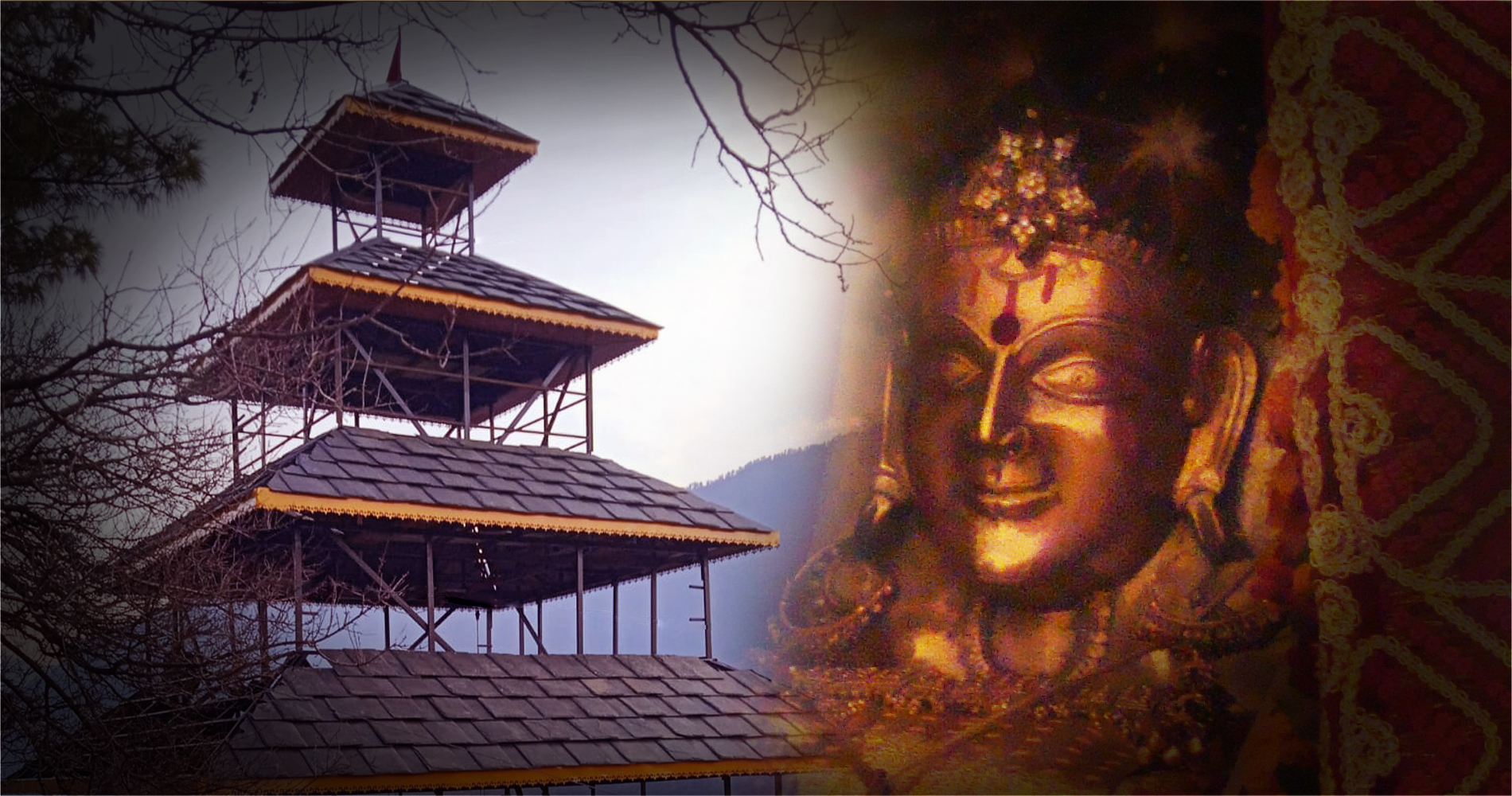 Some Buddhist teachers insist that believing in rebirth is necessary for living an ethical life. Their concern is that if there The construction work of the world famous Kurukulla Temple of Kaulantak Peeth, in Kullu, Himachal restarted this year. The Temple’s reconstruction was otherwise on hold due to COVID, since last year. The new temple of Kula Devi (Goddess Kurukulla) began three years ago since the old temple of Goddess Kurukulla, made up of stone and mud, needed reconstruction. On the command of the Bhagwati Kurukulla, the new temple work began in Kotla village, Kullu district of Himachal Pradesh.

Some Buddhist teachers insist that believing in rebirth is necessary for living an ethical life. Their concern is that if there Although, the temperature in Himachal Pradesh, India, is extremely low right now with the reports of the latest snowfall this week. The Saraj Valley, where Kula Devi temple is situated, is nothing less than a sight of beauty and Divinity with the latest snowfall. The readers would be happy to know that the four Pagoda-style roofs of the Kurukulla Devi temple are complete, and the work of the fifth roof is about to begin. The work of the fifth roof of the Temple halted due to the snowfall which will be restarted as soon as the snowfall stops.

The whole Universe is Bhagwati Kurukulla’s own Temple. And this Kula Devi’s temple is just a speck. But for us this temple is our whole Universe. Be ready to enter this loveable and mystical  universe.

The major work of the Kurukulla Devi temple is expected to be completed in the next few months. Now the team of the Devi temple is waiting for the completion of the fifth roof of the temple so that the Kalash of the Goddess Kurukulla is consecrated at the top of the fifth roof. There is a special significance of the Kalash here. In the tradition of the ‘Deva Parampara’ of Himachal, Kalash of the Devi holds special importance. Once the Kalash of the Devi is established, it means that the major construction of the temple is complete. Following the Kalash ceremony, the Devi will enter inside Her temple. Once the Kula Mayi takes Her grand ‘Asan’ (altar) inside the temple, the devotees will be able to have the darshan of the four main ‘Malimukhas’ in the tradition of Kaulantak Peeth’s Kula Devi, Goddess Kurukulla.

Kaulantak Peeth is making arrangements to invite all the Bhairavas and Bhairavas for the ceremony to welcome the Kula Mayi in Her temple. The dates of the Devi’s welcoming ceremony is going to be revealed soon. 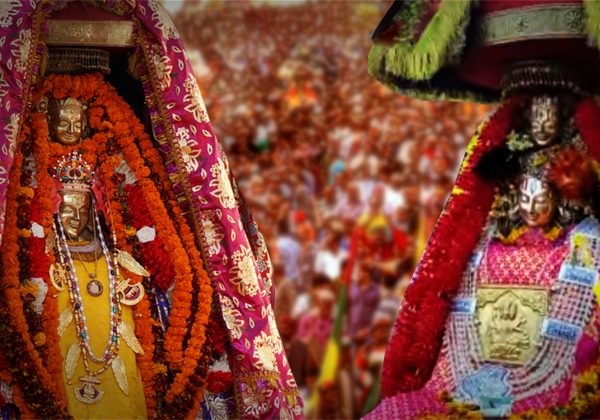 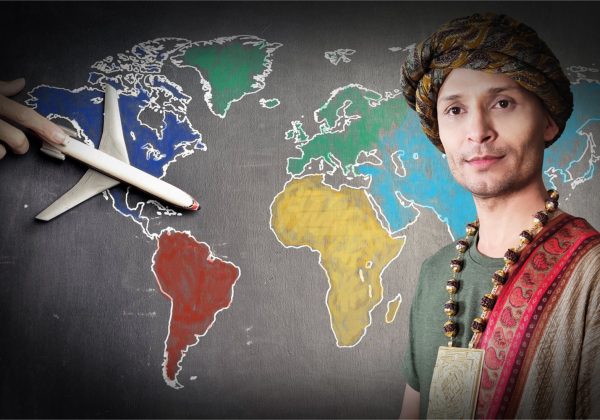 The World Awaits to meet Ishaputra